Autonomous self-powered boats ‘could create IoT of the ocean’ 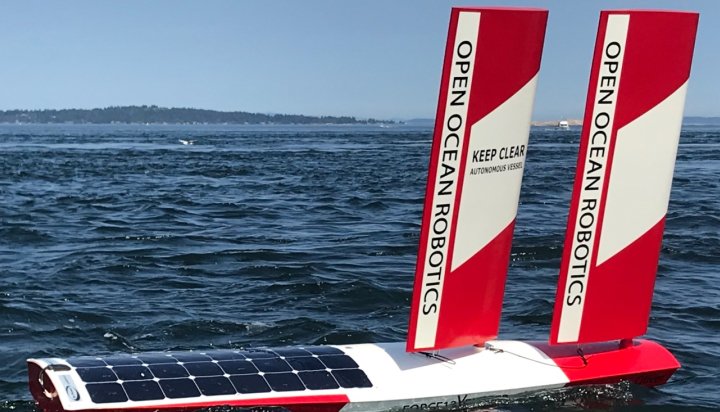 Autonomous self-powered boats could create the Internet of Things (IoT) of the ocean.

It says its unmanned vehicles are be be able to map waters too dangerous to patrol in manned boats, such as close to the ice shelves near the poles, which can collapse without warning.

The firm also claims removing a traditional offshore research vessel from the ocean for a week is equivalent to the emissions of 100 cars over an entire year – the renewable vessels can travel for months without emitting any greenhouse gases or noise pollution.

It plans to send one of its unmanned watercraft across the Atlantic Ocean this summer, carrying an array of sensors, cameras and communication devices to gather valuable information, which could be used to help protect endangered marine animals, determine more fuel-efficient shipping routes and contribute to a better understanding of the effects climate change has on the oceans.

It will sail around 5,000 kilometres from Canada to Ireland – if the autonomous journey is successful, the company believes it will be the first voyage of its kind.