Firms including Apple, Fujitsu and Sony believe the switch to renewables is essential to improving their corporate competitiveness in the global economy as well as tackling climate change 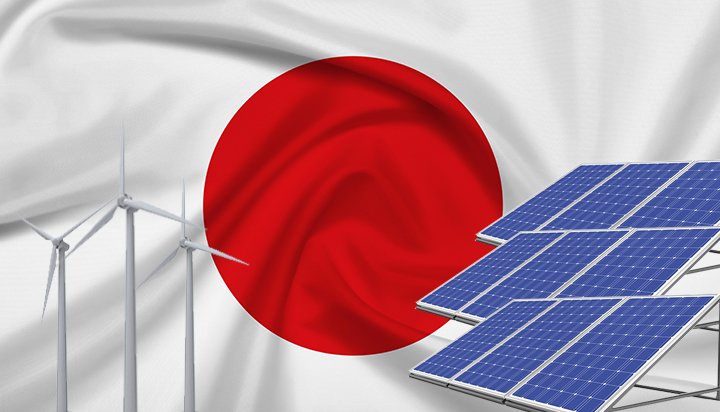 A total of 20 major corporations are calling on the Japanese Government to set an ambitious target of sourcing at least 50% of the nation’s electricity from renewables by 2030.

The companies, including Apple, Fujifilm, Fujitsu, Toda Corporation and Sony, made the call to action at a renewable energy summit in Tokyo and believe the switch to renewables is essential to improving their corporate competitiveness in the global economy as well as tackling climate change.

The suggested goal is more than double the government’s current target of between 22% and 24% by 2030.

All the 20 companies – which also include Ashkul Corporation, Aeon, Envipro Holdings, Co-op Sapporo and Konica Minolta – are members of the global corporate leadership initiative RE100, led by international non-profit The Climate Group in partnership with CDP, which aims to bring together some of the world’s most influential firms committed to sourcing 100% renewable electricity in their global operations.

The corporations are also calling for an in-depth assessment of the wider benefits of switching to renewable energy in Japan to be shared publicly, a favourable policy environment that brings the cost of renewables in line with other G20 governments and power purchase agreements (PPAs) to be made easier to enable corporates to buy green power over the long term at a guaranteed price.

They say PPAs are becoming an increasingly popular and successful strategy for companies around the world and directly add renewable capacity to the grid.

The proposal states: “We request our government to draw on all policies and measures available to bring 50% renewable electricity to Japan’s power grid by 2030.

“Through demand for renewable electricity from RE100 companies, local governments, businesses, educational and healthcare institutions and the public, we can transform Japan’s electricity grid and bring massive economic investments and do our part to tackle the urgent threat of climate change.”