Lightsource BP launches hunt for UK’s shiniest grass… but why?

Hint: It’s got something to do with double-sided solar panels… 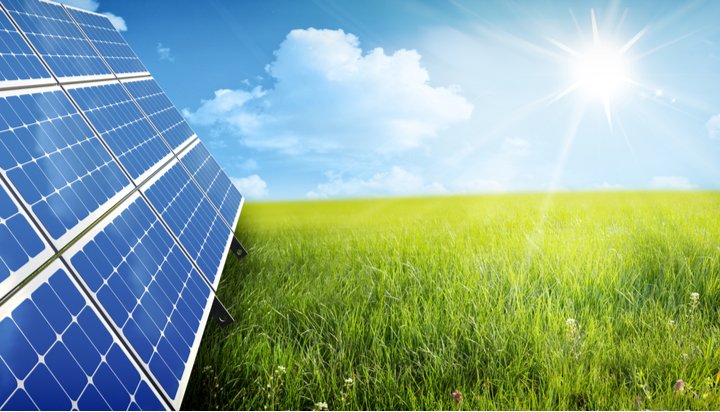 Lightsource BP has launched a hunt for the UK’s shiniest grass, as part of a bid to maximise the energy yield of double-sided solar panels.

The solar energy arm of energy giant BP claims bifacial panels can make solar farms more viable in regions where it is not particularly sunny, such as across many parts of the UK.

Unlike traditional solar panels, these models lack a backsheet, meaning solar modules are exposed to the sun on both sides.

This enables the two-sided panels to capture energy reflected off the ground onto the underside of the panel, making the equipment significantly more efficient.

The surface the panels are mounted on plays an important role in terms of the extra energy they produce – Lightsource BP says placing them on a highly reflective surface such as concrete or white gravel would be ideal but notes solar farms are often located in agricultural areas and have a dual-land use such as sheep grazing.

As a result, Lightsource BP is now investigating which types of grass would reflect the most sunlight onto the back-facing panels and in doing so, maximise the amount of energy generated.