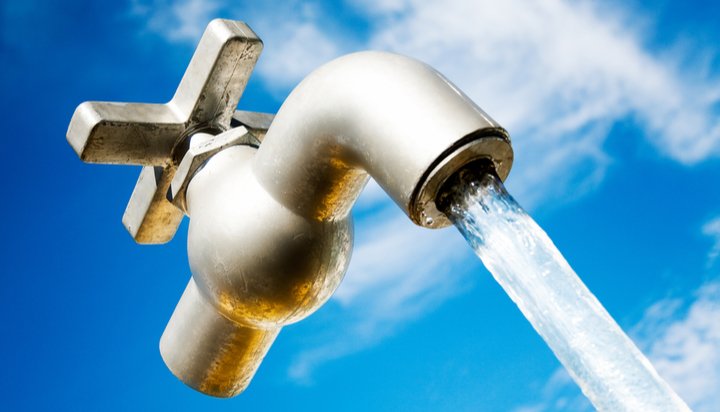 That’s according to a new report published by the Consumer Council for Water (CCWater), which suggests water providers are failing to close a “gulf” between high levels of satisfaction with the quality of services provided and much lower happiness regarding the high costs charged.

It highlights despite around 90% of customers being satisfied with how they receive their water supply, only 60% agree that their water bills are fair, while around an eighth of households say they worry about being able to afford paying for water.

Despite consumer trust in water companies increasing since 2011, fewer households feel confident they will not face water restrictions in the future, an issue that could be worsened by issues such as climate change.

The report shows customers in Wales were generally happier with their water company in terms of service, value for money and fairness. than those in England.

It notes businesses should provide more information for customers on the issues they care about, such as how their money is being used to stop leaks and help support low-income customers.

Dr Mike Keil, Head of Policy and Research for the CCWater, said: “Customers’ perceptions over the fairness of their bills have languished behind satisfaction with service for almost a decade and companies cannot afford to ignore people’s concerns any longer.

“Fairness reflects people’s wider views and confidence in the industry and companies that are complacent run the risk of increasing discontent among their customers.”