US energy-related carbon dioxide emissions ‘to fall in 2019’ 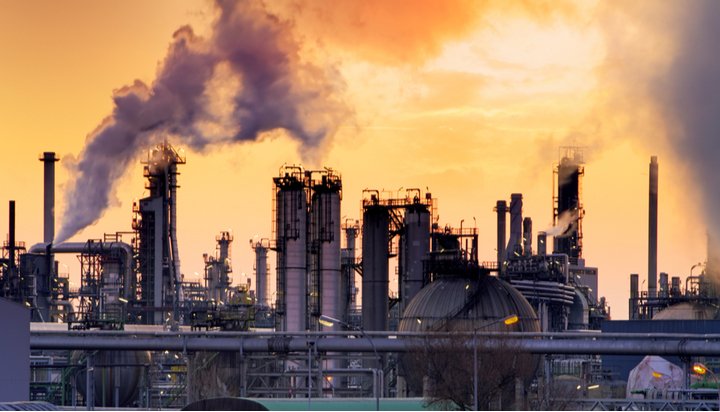 Following a 2.7% increase in energy-related carbon dioxide emissions across the country in 2018, it forecasts a 2.2% decrease in emissions for 2019.

Nearly all of this forecast drop is as a result of fewer emissions from coal consumption, which are expected to decrease by 169 million metric tonnes in 2019.

Relatively mild forecast temperatures will also help to keep energy demand and related emissions below last year’s levels, due to decreased demand for cooling from technologies such as air conditioning.

However, emissions from natural gas are expected to increase by 53 million metric tonnes due to making up a larger proportion of the energy mix.

The EIA says energy-related carbon dioxide emissions in the first three months of 2019 were largely similar to those in the first quarter of 2018, totalling 1,367 million metric tonnes.

Carbon dioxide emissions from petroleum consumption, which has risen over each of the past six years, are expected to be flat in 2019 – last year these made up 45% of energy-related emissions.

A recent report shows the defense operations of the US create more greenhouse gas emissions than Sweden and Portugal.