Cyberattacks on London’s power grid ‘could cost £111m a day’

A new report suggests a cyberattack on the capital city’s electricity networks would be likely to disrupt more than 1.5 million people 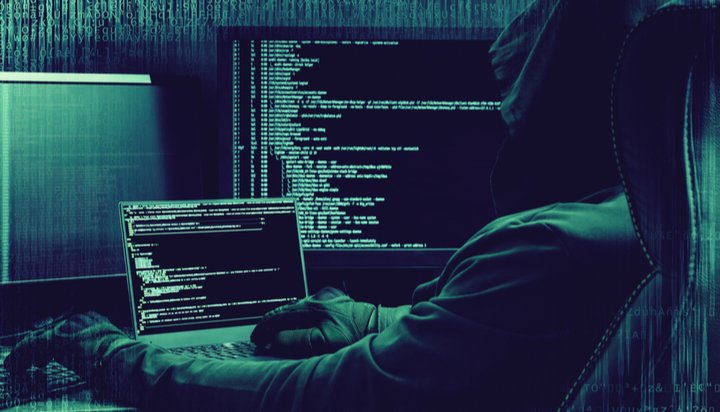 Cyberattacks on London’s power grid could cost up to £111 million a day.

That’s the warning offered by Dr Edward Oughton, Infrastructure Researcher at the University of Oxford’s UK Infrastructure Transitions Research Consortium (ITRC) and the Centre for Risk Studies at the Cambridge Judge Business School.

A new report released by the organisations notes an attack on an electricity distribution substation would cause widespread disruption and could lead to further “cascading failures” across telecoms, fresh water supply, waste water and even railway infrastructure.

This would cause significant economic impacts and disruptive effects to consumption, labour supply and business confidence, in turn damaging investment levels and GDP.

It suggests electricity networks are becoming increasingly susceptible to cyberattacks – even a relatively small attack would be likely to disrupt upwards of 1.5 million people and could cost around £20.6 million for a four-substation electricity event, with this rising to £111.4 million if 14 substations were affected.

The study warns electricity networks around the world are more and more often proving to be a point of failure, despite previously having been thought to be “impermeable”.

“Cyberattacks are on the increase and gathering data and modelling the effects of such cyber-physical attacks is essential to develop risk analytics for emerging threats on Critical National Infrastructure.”