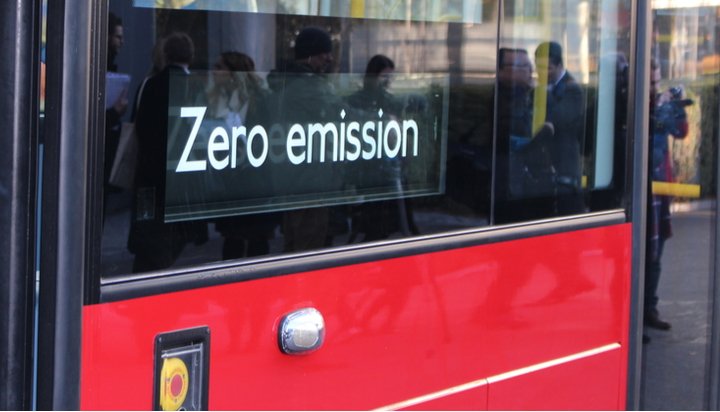 Wrights Group has secured the multi-million pound order to supply the zero emission vehicles and claims it will see Aberdeen become the first city in the world to introduce a double decker fleet powered by the clean gas.

The city already has 10 hydrogen fuel cell buses in operation, as well as a range of other vans and cars in public use.

It claims hydrogen-powered buses are more efficient than electric versions – they can also refuel in less than 10 minutes and offer a greater range while producing only water as an emission.

The contract is jointly funded by Aberdeen City Council, the EU and the Scottish Government, with the vehicles to be operated by First Aberdeen.

Scotland’s Energy Minister Paul Wheelhouse said: “Our track record of early actions to fund hydrogen initiatives has created a favourable opinion of Scotland in the UK and abroad as an innovation leader in this area.

“We were delighted to contribute to the funding which has made this exciting next phase of Aberdeen’s hydrogen journey possible. This important investment will help the city achieve its decarbonisation ambitions and further cement its reputation for innovation and technology.”