Southern cities ‘outperforming rest of the UK in terms of sustainability’ 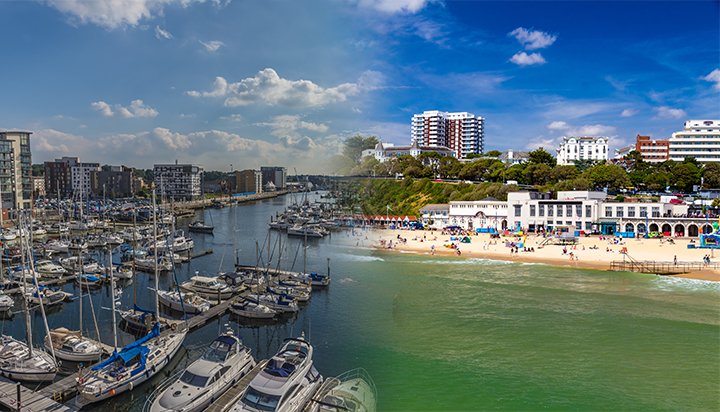 Southern cities are outperforming the rest of the UK in terms of environmental sustainability.

That’s the conclusion reached in a new report published by Irwin Mitchell and the Centre for Economic & Business Research, which highlights a growing geographical divide between cities in the north and south with regards to going green.

Locations in the South generally had the lowest carbon dioxide emissions per capita, as well as the lowest emission commuting impact.

While there were no locations in the North or the Midlands ranked in the top ten for least emissions per person, Bournemouth and Ipswich took the lead with only 3 kilotonnes of carbon dioxide per person – the two cities saw year-on-year reductions of 6.2% and 4.1% respectively.

Other cities in the top 10 include Southampton, Brighton and London.

The report suggests the difference between the carbon footprint of the north and the south is largely due to the south of England’s economy being predominantly service driven, while the majority of the UK’s manufacturing and industrial plants being situated towards the north.

Inner London came out top for the highest share of low emission transport at 34%, in contrast with many other larger cities where many commuters still choose the car to get to work.

The highest ranked city for renewable electricity is Peterborough where 12% of all households in 2017 had renewable energy systems installed, while Stockport is ranked highest for waste recycling.

Kay Daniel Neufeld, Head of Macroeconomics at Cebr, said: “In terms of carbon dioxide emissions per capita, the city in the East of England has still a lot of catching up to do.

“The better performing cities on this particular metric are those with a sustainable transport and energy strategy, as well as a focus on services and knowledge-driven industries.”