The government is proposing to use the Regulated Asset Base (RAB) financing model, which would allow developers to charge customers in advance through their existing bills 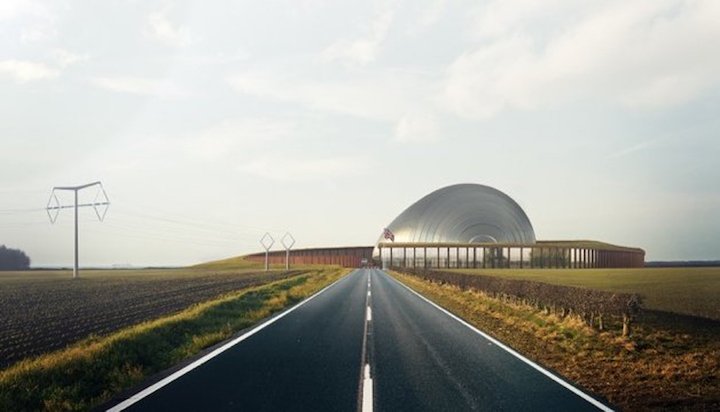 A consortium led by Rolls-Royce has proposed a joint investment of more than £500m on designing a small modular reactor. Image: Rolls-Royce

The government is proposing to invest up to £18 million to help develop what will be the first mini nuclear power station in the UK.

The funding for small and advanced modular reactors will be less expensive to build that traditional nuclear plants – they will be designed so much of the plant can be built in a factor and transported to site for construction.

The news comes as a consortium led by Rolls-Royce has proposed a joint investment of more than £500 million on designing a first-of-a-kind small modular reactor (SMR), with a working model expected to be up and running in the early 2030s.

The project is expected to create 40,000 jobs at its peak, with each power station producing enough clean energy to power 750,000 homes.

The government funding, expected to be awarded in early Autumn 2019, is subject to a final decision to invest.

The announcement has been made as part of government proposals to explore a new financing model, the Regulated Asset Base (RAB) approach, to attract significant private investment for future nuclear power and carbon capture, usage and storage (CCUS) projects in the UK.

This model would allow developers of such projects to charge customers in advance through an add-on to their existing energy bills.

BEIS says the alternative model – already used in major infrastructure projects like the Thames Tideway Tunnel – could reduce the cost of financing infrastructure and risk for developers while limiting the impact on consumer bills in the long term.

The government is also providing up to £40 million through the Advanced Modular Reactor (AMR) programme and is currently considering project bids.

Up to £5 million will be provided to the Office for Nuclear Regulation and the Environment Agency to build readiness for SMRs and AMRs.

It is part of a string of energy policy proposals published last night that were earmarked for an Energy White Paper, including nuclear, carbon capture and storage and smart grids.