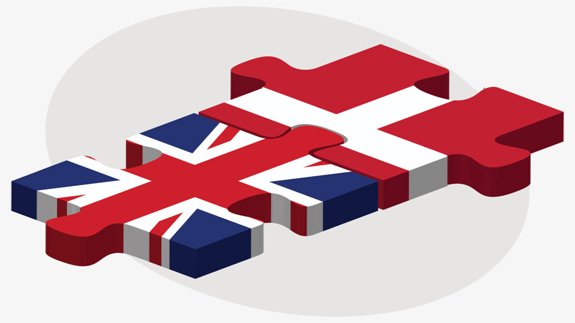 Three contracts with a combined value of £990 million have been awarded for the UK’s first subsea electricity interconnector to Denmark.

National Grid and Energinet have announced their chosen cable and converter station suppliers for Viking Link, a 1.4GW interconnector which will stretch 472 miles from the Linconshire coast to Western Denmark.

It will be the longest in the world and enable the sharing of renewable energy between the two countries, with a capacity to power one and a half million homes in the UK.

The project will consist of two parallel high voltage direct current (HVDC) cables, which will be manufactured and installed by Prysmian Powerlink and NKT HV Cables.

Work in both countries is expected to start next summer and be completed by the end of 2023.

Jon Butterworth, Chief Operating Officer for National Grid Ventures, said: “We’re thrilled to be kicking off such an important project for the UK. Viking Link will play a vital role in helping to decarbonise the UK’s power supply on our journey to a net zero carbon energy system.

“Interconnectors like Viking Link enable us to use every spare electron, meaning consumers get access to cleaner, cheaper and more secure electricity.”

Viking Link will be National Grid’s sixth interconnector to Europe – it already has three operational interconnectors to France (IFA), the Netherlands (BritNed) and Belgium (Nemo Link).