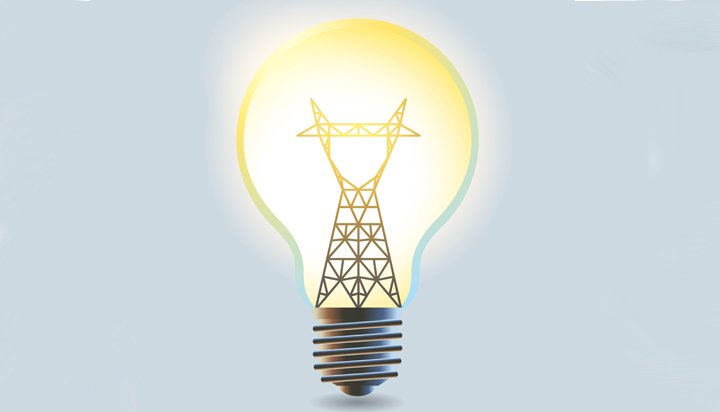 Ofgem has hit back after being accused by a leading business lobby group of failing to prioritise the climate emergency when considering its policy goals.

The Guardian had reported the CBI is concerned the regulator is relying on an “outdated policy mandate” to regulate the industry and set price controls, adding it had already sent “negative signals” to investors by failing to prioritise the government’s climate agenda.

The group called on Ofgem to have climate action at its core or risk undermining the UK’s climate targets.

The regulator, however, said the article ignores the fact that Ofgem’s “principal duty, enshrined in statute”, is to protect the interests of energy consumers both now and in the future, including from damaging climate change by reducing greenhouse gas emissions.

It added: “Ofgem’s regulation of Great Britain’s energy networks has facilitated the huge expansion of renewable electricity generation over the last decade and we are working with the government and other stakeholders to help decarbonise how we heat our homes and businesses and transport, particularly through electric vehicles.

“This month Ofgem published its new corporate vision which set out our objective of helping decarbonise the economy at the lowest cost to consumers in support of the recently passed legislation enshrining in law the target of net zero carbon emissions for the UK by 2050.

“Ultimately government is responsible for setting the policy for the energy sector and proposing any changes to Ofgem’s statutory framework.”