Boris Johnson: Britain is leading the world in battery tech

The new prime minister sacked more than half the cabinet, including Business and Energy Secretary Greg Clark 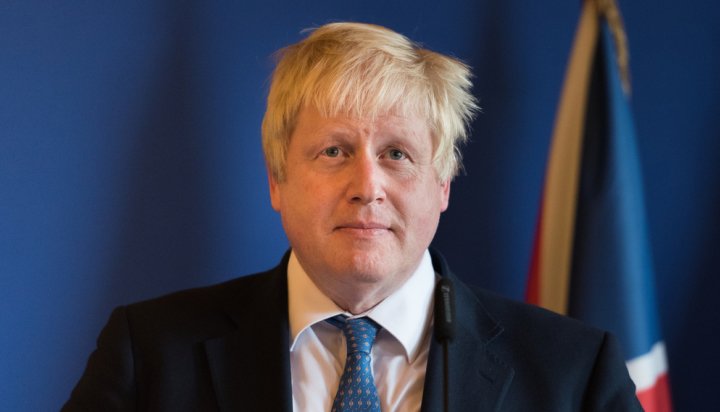 Boris Johnson said Britain is leading the world in battery technology after he became the UK’s new prime minister.

Speaking outside Downing Street, he added this will help the nation reduce its carbon emissions and tackle climate change as well as produce green jobs for the next generation.

The news was followed by Mr Johnson sacking more than half the cabinet, including Business and Energy Secretary Greg Clark.

Mr Clark said on Twitter: “It has been an honour to serve the country as Secretary of State for Business, Energy and Industrial Strategy for the last 3 years; and as Communities Secretary, Universities & Science Minister, Cities Minister, Financial Secretary to the Treasury & Planning Minister.

“I am grateful for the support of outstanding civil servants, special advisors and ministerial colleagues during that time. I look forward to participating fully in the work of Parliament and continuing to serve the people of Tunbridge Wells.”