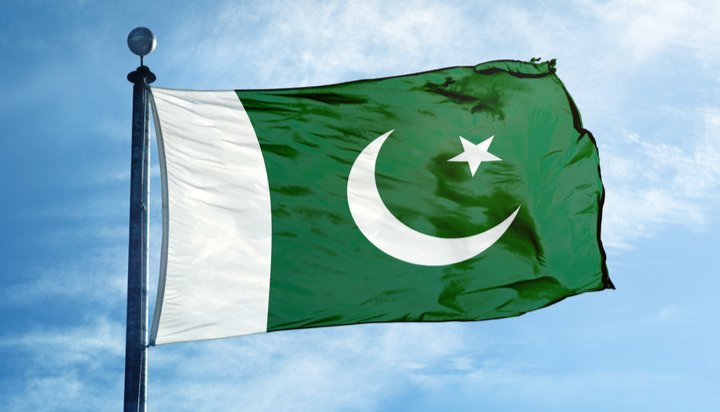 Pakistan is planning to significantly expand its wind and solar capacity, with a goal of ensuring renewable power makes up around a fifth of its total energy mix.

Nadeem Babar, Head of Pakistan’s Energy Task Force, reportedly told Al-Jazeera the nation will build a new wave of wind and solar facilities to reduce its reliance on gas and fuel imports.

By quadrupling renewable capacity it will add as much as 7GW of new clean infrastructure by 2025, much of which will be in the form of distributed energy resources to ease the burden on its grid.

He said the target to lift the country’s total generation capacity by 40% to around 43GW is expected to be approved within a month.

As many transmission lines are at capacity, Pakistan is carefully planning where to install new renewable sites.

Mr Babar said: “The general policy is to have much higher emphasis on renewables over the next 10 years.

“Last year, 41% of generation was on imported fuels. That is just way too high.”