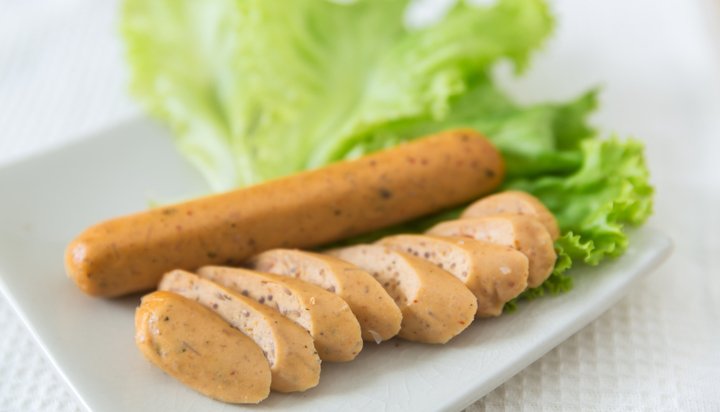 The House of Lords has found no evidence that using terms such as ‘burger’, ‘sausage’ and ‘steak’ to refer to vegetarian foods are misleading is consumers.

The House of Lords EU Energy and Environment Sub-Committee said an EU ban on the use of these words to describe foods that don’t contain meat would risk reducing consumer clarity, prove a barrier to growth for meat-alternative options and make it harder for people to cut the amount of meat in their diet, at a time when the government should be encouraging less environmentally-intensive types of food.

It found less than 4% of people had ever unintentionally bought a vegetarian product instead of a meat free version and witnesses unanimously agreed that current naming conventions are clear and easy to understand.

The Committee concluded legislative action by the EU is “unnecessary” and would undermine goals on climate change, the environment and health.

Witness Chef Jackie Kearney referred to the example of a vegetarian chorizo-style sausage and said: “If the producer was not allowed to use that description, a customer might not know that they could slice it up, fry it and pop it into an omelette or on their pizza and that it could replace pepperoni, which is not particularly good for them.”

The Energy and Environment Sub-Committee said: “Issues of nutrition and quality are already addressed by existing legislation on the labelling of food; if that legislation is not comprehensive in light of the growth of the vegetarian food industry, minor alterations to address specific issues may be more proportionate than this amendment.”