The number of people being murdered defending the environment is soaring… 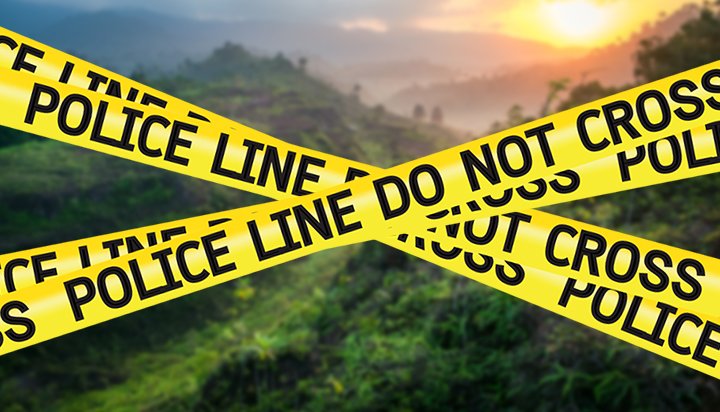 More people are now murdered defending the environment each year than the number of soldiers from the United Kingdom and Australia killed in war zones.

Researchers from British and Australian universities say 1,558 deaths were recorded across 50 countries between 2002 and 2017, with the frequency of deaths increasing from two per week to four per week in this time.

Of 683 total deaths between 2014 and 2017, more than 230 were related to mining and agribusiness – the research points out that violence of this type is more likely to occur in countries with higher levels of corruption.

Victims often include community activists, lawyers, journalists, members of social movements and charity staff – only a tenth of these murders end in a conviction, compared to the global conviction rate of 43% across murders of all types.

The researchers stress businesses, investors and national governments need to be more accountable and take action to stop environment-related violence.

Lead Researcher Dr Nathalie Butt from the University of Queensland said: “The number of reported deaths of environmental defenders has increased, as well as the number of countries where they occur.

“In many instances, weak rule of law means that cases in many countries are not properly investigated and sometimes it’s the police or the authorities themselves that are responsible for the violence.”