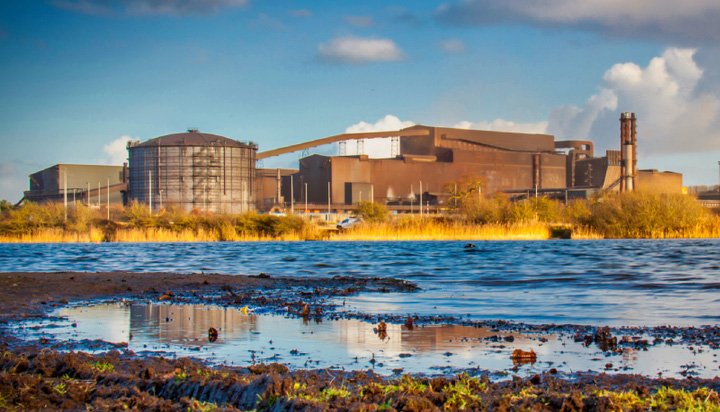 Its subsidiary, Ataer Holding, will carry out due diligence on British Steel for two months, before a full transfer, which is expected by the end of the year.

British Steel, which collapsed into insolvency in May after months of financial pressure, owns the steelworks at Scunthorpe and directly employs around 5,000 people.

Earlier this year, the government agreed to provide a loan of £120 million to help the company meet the payments covering an EU environmental scheme.

Business Secretary Andrea Leadsom welcomed the news on the preferred buyer, describing it is as a “positive step forward” for British Steel.

She said: “The UK has a long and proud history of steel manufacturing and I am committed to a modern and sustainable future for the industry.

“I want to thank all the workforce for their continued dedication and to assure them that the government will continue to support the support the official receiver as they move towards completing a sales process with the preferred bidder.”

Official Receiver, David Chapman, who handled the sale alongside accounting firm EY, said: “I will be looking to conclude this process in the coming weeks, during which time British Steel continues to trade and supply its customers as normal.”