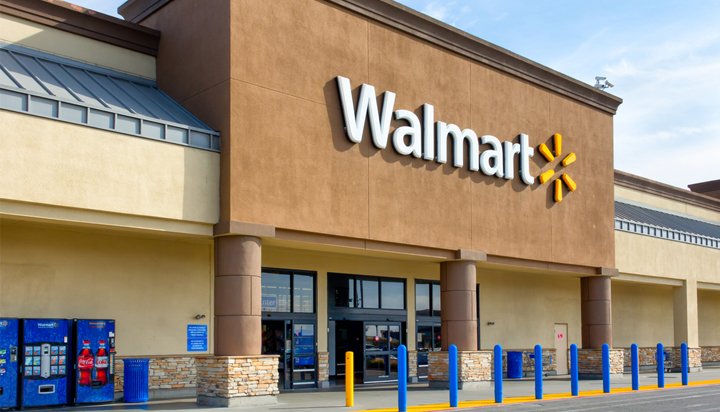 US retail giant Walmart has filed a lawsuit against Tesla, alleging its solar panels were responsible for fires at several of its stores.

The lawsuit accuses Tesla of “gross negligence and failure” to live up to industry standards and alleges there were fires at seven stores, including those in Beavercreek, Denton and Indio, as a result of the solar panels.

It alleges Tesla did not ground its systems properly, that the solar panels installed at Walmart sites were defective and Tesla did not keep proper documentation related to the systems.

Walmart claims the fires destroyed significant amounts of merchandise at its stores and required substantial repairs.

Tesla’s solar panels have been installed across 240 of Walmart’s more than 5,000 retail stores across the US.

The lawsuit alleges: “This is a breach of contract action arising from years of gross negligence and failure to live up to industry standards by Tesla with respect to the solar panels that Tesla designed, installed and promised to operate and maintain safely on the roofs of hundreds of Walmart stores.

“In light of Tesla’s breaches of the contracts, Walmart now seeks a declaration that Tesla has breached its contractual obligations and recovery of the out-of-pocket costs and other contractual payments that Tesla has refused to pay, along with any other damages and relief that this Court deems just and proper.”

Walmart says it gave Tesla 30 days to provide analyses of the causes of the fires and compensate the retailer for damages to its stores, among other measures in July, however, Walmart also alleges that as of 15th August, Tesla “still had not taken any reasonable steps toward curing its breaches”.

Tesla did not immediately respond to ELN’s request for a statement.