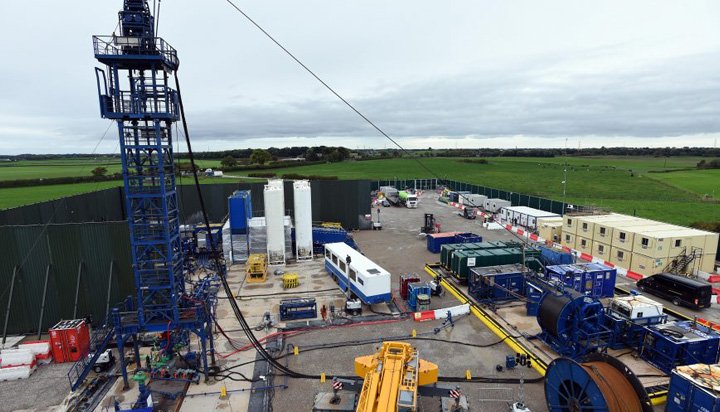 Cuadrilla has been forced to suspend fracking at its site in Lancashire after the largest tremor yet was recorded last night.

Seismic activity with a magnitude of 1.55 was detected at Preston New Road at 8.46pm on Wednesday, the company said.

Any tremor that measures 0.5 or above means fracking must be stopped temporarily while tests are carried out.

The halt in operations comes less than a week after Cuadrilla resumed fracking at the site near Blackpool following numerous minor tremors previously.

The company added the exploration site in Lancashire is the “most regulated and monitored site in Europe” and the systems in place are “working as they should”.

A Cuadrilla spokesperson said: “We can confirm that a micro seismic event measuring 1.55ML (local magnitude) on the Richter scale occurred after we had completed the hydraulic fracturing programme for the day at our Preston New Road site. Most people will not have felt it due to its small size. The equivalent ground motion would be similar to a large bag of shopping dropping to the floor. Well integrity has been verified and we will now pause operations and continue monitoring for the next 18 hours.

“Minor movements of this level are to be expected and are way below anything that can cause harm or damage to anyone or their property. All the relevant regulators were informed and we have verified that the well integrity is intact.”

A new report suggests the capacity of shale gas reserves in the UK could be “significantly lower” than estimates previously set out.