JLEN is now the owner of the Warren plant in Methwold, Norfolk, which has a capacity of 5.5MW 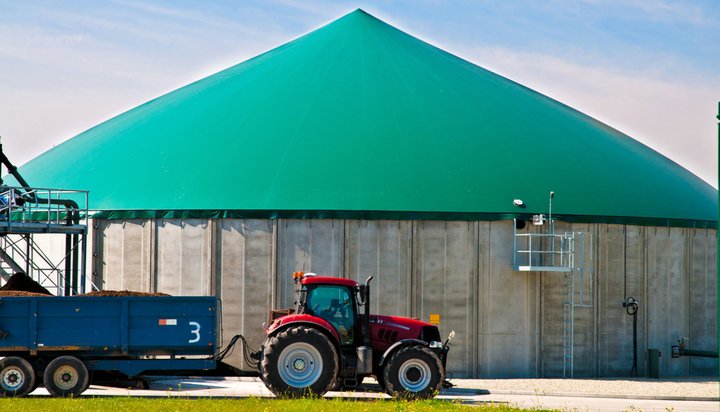 Warren Power Limited owns 100% of the equity in Warren Energy Limited, which holds the rights and operational assets that make up the Warren anaerobic digestion (AD) plant in Methwold, Norfolk.

The site, which entered operation in March 2016, has a thermal capacity of 5MW and primarily produces biomethane to be injected to the UK’s gas grid – it also has a 0.5MW combined heat and power (CHP) engine with which to create electricity.

This acquisition increases the total capacity of renewable energy assets in the JLEN investment portfolio to a total of 286.2MW.

Richard Morse, Chairman of JLEN, said: “We are pleased with JLEN’s continued investment in the anaerobic digestion sector, with this acquisition of its second AD plant in Norfolk, complementing JLEN’s Egmere plant located nearby.

“We also value this opportunity to conclude a second transaction with Amersham and look forward to working with our partner, Future Biogas, to continue the strong performance of this asset.”