Heathrow drone activists due to meet with authorities to discuss plans

Four members of Heathrow Pause, an Extinction Rebellion splinter group, plan to fly toy drones at the airport in September to protest the planned expansion of runways at the site 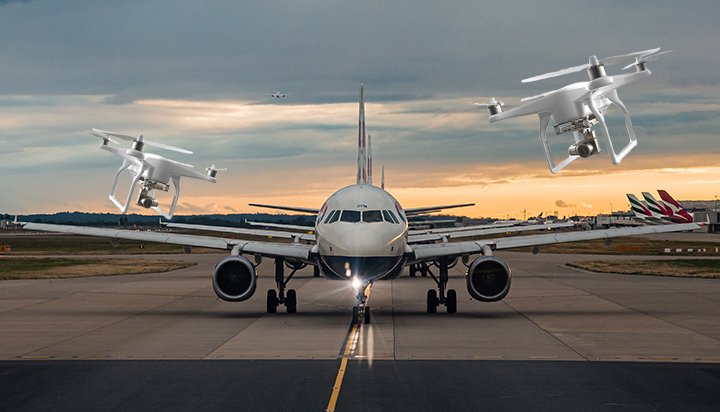 Environmental activists planning to fly drones at Heathrow Airport to shut down flights are due to meet with police and airport authorities on Friday.

Four members of Heathrow Pause, an Extinction Rebellion splinter group, will gather at Lambeth Police Station to discuss how they intend to fly the toy drones in the airport’s exclusion zone, commencing 13 September.

They will speak to the Heathrow Airport Authority, Heathrow Business Resilience team and the Metropolitan Police – to ensure maximum transparency, the group has asked for the meeting to be filmed and live-streamed.

The protest aims to “highlight the incompatibility of Heathrow Airport’s expansion with the government’s own legally binding commitment to reduce greenhouse gas emissions to net zero by 2050″.

Activist Valerie Milner-Brown said: “We are in the middle of a Climate and Ecological Emergency. I am a law-abiding citizen – a mother and a grandmother too. I don’t want to break the law, I don’t want to go to prison but right now we, as a species, are walking off the edge of a cliff.

“Life on Earth is dying. Fires are ravaging the Amazon. Our planet’s lungs are quite literally on fire. Hundreds of species are going extinct every day. We are experiencing hottest day after hottest day, and the Arctic is melting faster than scientists’ worst predictions.”