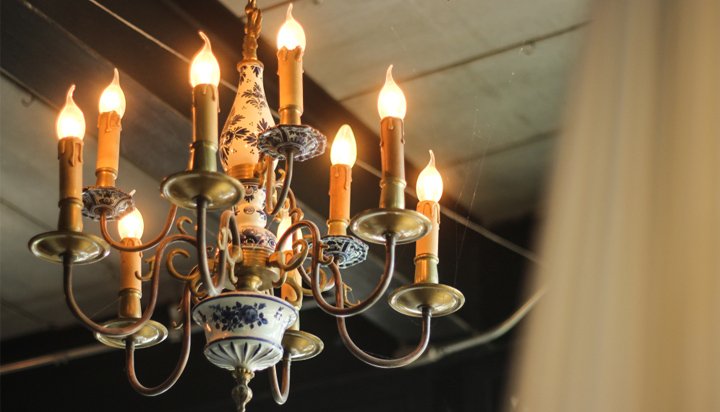 The Trump administration has announced it will roll back regulations aimed at boost the use of energy efficient light bulbs.

The Department of Energy confirmed a rule that will block new federal energy efficiency standards for certain light bulbs from going into effect in January 2020.

This will allow the continued sales of four classes of incandescent and halogen bulbs: three-way, candle-shaped bulbs used in chandeliers, reflector bulbs used in recessed cans and track lighting and round bulbs typically used in bathroom light fixtures.

The standards were expected to apply to around half of the roughly six billion light bulbs used in the US and would have helped reduce millions of tons of greenhouse gas emissions.

Environmental groups criticised the move and believe the roll back of regulations could cost the average US household more than $100 (£81m) per year, adding up to $14 billion (£11.3m) in additional energy bills annually by 2025.

Noah Horowitz, Director of the Centre for Energy Efficiency Standards at the Natural Resources Defence Council (NRDC) said: “We will explore all options, including litigation, to stop this completely misguided and unlawful action.

“Today’s action sets the United States up to become the world’s dumping ground for the inefficient incandescent and halogen bulbs being phased out around the world. Given the worsening climate crisis, this is no time to significantly increase pollution and consumer energy bills just so a few lighting companies can make more money selling inefficient bulbs.”

Jason Hartke, President of the Alliance to Save Energy added: “Wasting energy with inefficient lightbulbs isn’t just costly for homes and businesses, it’s terrible for our climate. This rule means we’re going to need the electricity produced by 25 coal power plants just to power wasteful bulbs. At a time when we need to take aggressive steps to reduce greenhouse gas emissions, this is an unforced error.”