The energy giant didn’t, however, say if any of the reactors will have to be halted 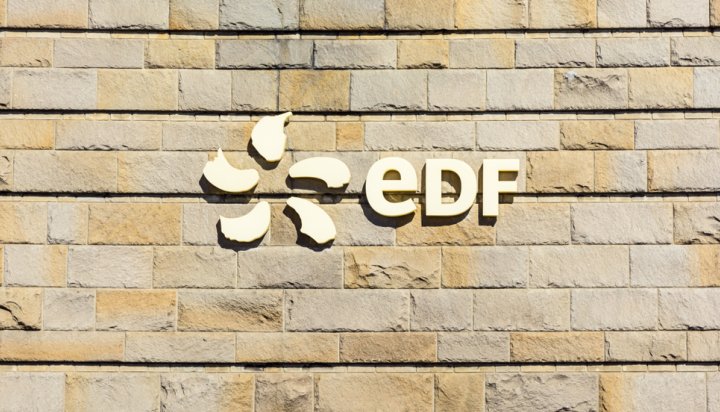 French energy giant EDF has warned several of its nuclear reactors may have problems with weldings and other components.

In a statement published on its website, EDF said nuclear reactor company Framatome – formerly called AREVA – informed it of a “deviation from technical standards” in the manufacturing of certain components on reactors that are currently in operation.

EDF holds a majority stake in Framatome, which owns a factory that supplies heavy equipment for the French nuclear industry and has provided components for 106 reactors worldwide.

The energy giant didn’t, however, say if any of the reactors will have to be halted.

The statement adds: “Relating to standards associated with the manufacturing process, the deviation concerns an excursion from temperature ranges in certain areas during manufacturing operations, more specifically involving detensioning heat treatment on some steam generator welds.

“It concerns in-service components as well as new components which have not yet have been installed on any sites.”

Reports suggest the news has sparked the biggest daily fall in the company’s shares in nearly two years.

More than 71% of the electricity production in France comes form nuclear power plants, according to statistics from the International Atomic Energy Agency (IAEA) last year.

EDF is currently leading a project to build reactors at the Hinkley Point C nuclear power station in Somerset in the UK.