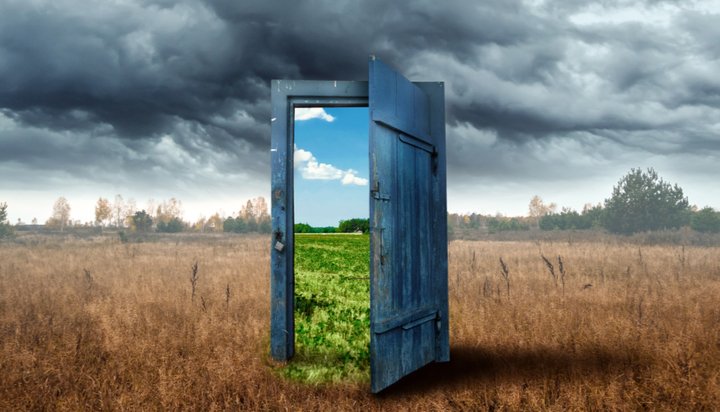 New research published by the University of Sheffield warns the UK leaving the EU could do just that – it suggests the political breakaway could potentially lead to a weakening of regulations as climate deniers across the continent gain more influence.

It claims certain “climate science denier governments” located in central and eastern Europe would likely have more sway over proceedings if the UK, a major proponent of reducing emissions and tackling global warming, steps back from discussions entirely.

The study says the UK has historically been a “key player” in securing stronger climate regulations for the EU and adds it has set a positive example for other countries to follow through domestic policies such as its 2050 net zero target.

Researchers believe this issue will be compounded by difficult Brexit negotiations making future cooperation at COP26 in 2020 more difficult, as well as a potential trade deal with the US, which has already pulled out of the Paris Agreement and could influence the UK in this direction.

They claim this is particularly worrying as a no-deal Brexit means there is nothing to stop the UK weakening its own climate regulations.

Professor Charlotte Burns, Professorial Fellow in the Department of Politics and International Relations at the University of Sheffield, said: “The UK and EU should be working together to meet the goals laid out in the Paris Agreement and set out roadmaps to achieve net zero carbon emissions across the continent by 2050.

“But Brexit has created uncertainty and raised the risk that the climate crisis will be pushed off the political agenda at this critical moment.”