At Climate Week NYC, the organisation received more than 20 new signatories to its RE100, EV100 and EP100 initiatives 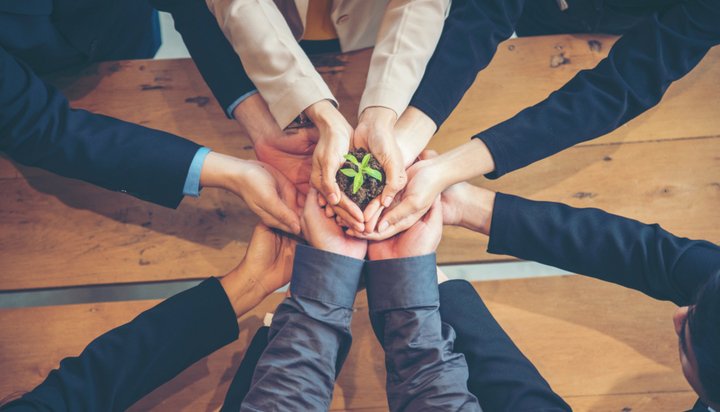 The Climate Group notes that despite these recent successes, more action is still needed to deliver on international climate obligations such as the Paris Agreement to ensure global global temperature rises are limited to 1.5˚C.

It calls on thousands of major businesses around the world to get involved – current signatories operate across more than 140 national markets and employ a collective workforce of more than 16 million people.

The Climate Group claims by delivering their goals, members are set to save the equivalent of the yearly carbon dioxide emissions of 27 coal-fired power stations combined.

Helen Clarkson, CEO of The Climate Group, said, “It’s incredibly exciting to convene so many companies leading by example on cleaner energy and transport this Climate Week NYC. From the US and Europe to India and Japan, ambitious business action is starting to accelerate market change around the world.

“Supportive policies are important but the business case is clear and Chief Financial Officers everywhere must ready themselves for this, the Climate Decade. The private sector has a vital role to play in halving global emissions by 2030 – we won’t stop pushing until thousands of companies are moving forward at pace.”