Collective energy switching: Record number of customers save £263 on average

Ofgem says 30% of the 90,000 people, who had been on a default standard variable tariff for three years or more, switched to a different supplier 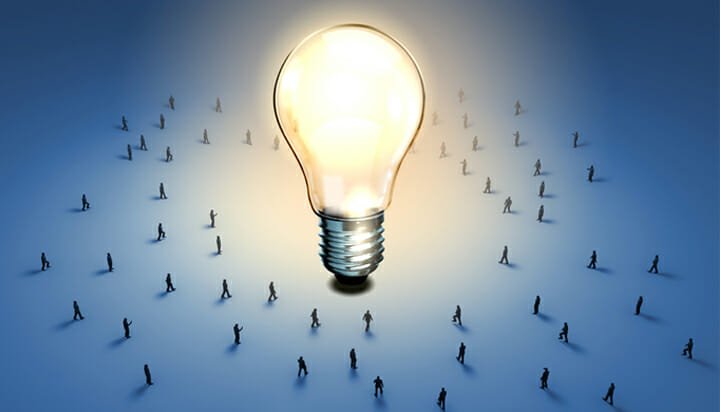 A record number of disengaged energy customers who took part in Ofgem’s latest collective switching trial have saved money on their bills.

The regulator says around 90,000 people, who had been on a default standard variable tariff for three years or more, were part of the trial and 30% of them saved around £263 on average.

The customers received a series of letters inviting them to switch to an exclusive 12-month fixed collective tariff, negotiated by price comparison service energyhelpline.

Ofgem adds unlike other collective switches, consumers did not have to provide “complicated” information about their existing tariffs to see a personalised savings calculation.

The number of switches that took place under the collective trial was nearly seven times higher than the 4.5% switching rate for customers who were part of a ‘control group’.

The latter group, who had also been on a default standard variable tariff for three years or more, consisted of 5,000 customers who did not receive any extra information about the cheaper tariff and were unaware of the trial.

The switching rate for customers on the Priority Services Register – who are often in vulnerable situations and tend to switch far less frequently – was also said to be almost as high as for other customers who took part in the trial.

Mark Starks, Ofgem Executive Director for Consumers & Markets said: “Ofgem’s latest simplified collective switch and the wider programme of engagement trials we have been running, show the potential to get the energy market to work better for disengaged customers, including the vulnerable.

“The results will inform our plans to ensure that customers still get a fair deal and that more enjoy the benefits of competition after the price cap is lifted. In the meantime, customers who do not switch will always pair a fair price for their energy under the price cap.”

The collective switch completes the regulator’s latest round of trials, under which a total of 1.1 million customers have taken part and 94,000 of them switched to better deals, saving around £21.3 million.