It has taken over renewable generation assets from its subsidiary innogy and rival E.ON 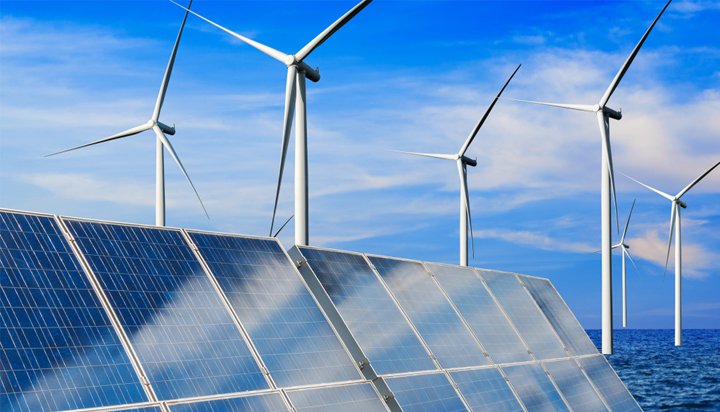 German utility RWE has made a commitment to become carbon neutral by 2040 after taking over the renewable generation assets from its subsidiary innogy and rival E.ON.

The renewable energy portfolios of the two companies, combined to form RWE Renewables, has an installed capacity of more than 9GW in total, in addition to 2.6GW of projects under construction.

It says the move has turned the “new” RWE into Europe’s third largest renewable energy group and the world’s second largest operator of offshore wind farms.

The German energy firm adds it has decreased carbon emissions by one-third between 2012 and 2018, representing a fall of 60 million metric tons and intends to reduce an additional 70% of emissions by 2030.

It is also decommissioning its last coal-fired power station in the UK and more of its coal plants in Germany will gradually be taken offline while making “huge investments” in renewable energy, including wind farms and solar plants as well as high-capacity energy storage technologies.

RWE intends to invest around €1.5 billion (£1.3bn) annually in onshore and offshore wind farms as well as solar and storage projects. Partnerships have the potential to increase total investment to between €2 billion (£1.8bn) and €3 billion (£2.7bn) a year, it adds.

Dr Rolf Martin Schmitz, CEO of RWE said: “Digital society wants and needs more and more energy. The new RWE will generate the electricity necessary to enable sustainable life – clean, secure and affordable. We will be a carbon neutral company by 2040. What drives us at RWE is our energy for a sustainable life.”