The all-electric bus town, the location of which is still being discussed, will see an entire city’s buses switched to wireless electric vehicles 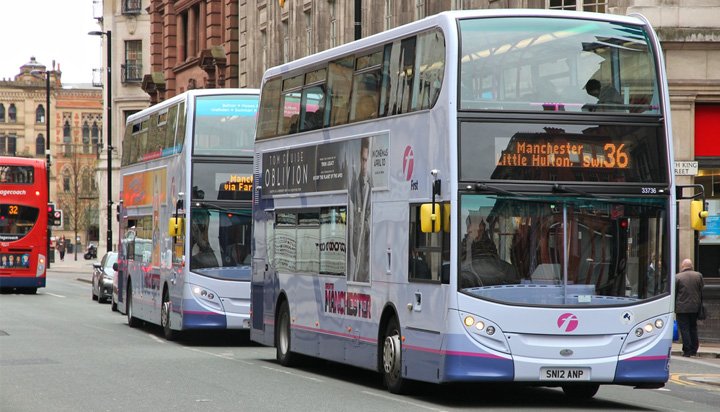 Plans to develop ‘Superbus’ networks and Britain’s first all-electric bus town have been unveiled by the government as part of a new £220 million package of measures.

Transport Secretary Grant Shapps made the announcement at the Conservative Party Conference today, which includes plans for low fares, better information for passengers and contactless payment on every city bus.

The first Superbus network is to be introduced across the county of Cornwall, with more expected to be rolled out next year.

The all-electric bus town, the location of which is still being discussed, will see an entire city’s buses switched to wireless electric vehicles (EVs) and country buses will be hybrids, using electric power within the built-up area and diesel outside.

The government expects operating costs and air pollution to be dramatically reduced following the implementation of the schemes.

The long term funding package will be announced as part of the 2020 Spending Review, which will set out plans to support local authorities that want to pursue London-style bus systems in their areas.