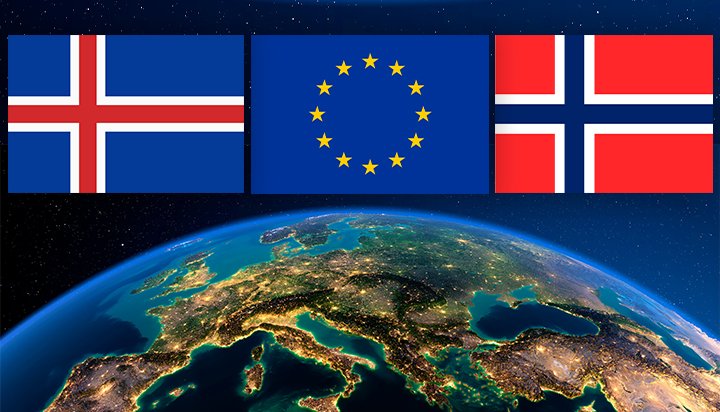 The European Union, Iceland and Norway have agreed to extend and strengthen their co-operation to accelerate action on tackling climate change.

Iceland and Norway have been participating in the EU Emissions Trading System (ETS) since 2008 and over the next decade, they intend to intensify their co-operation on climate action by aligning them to reduce emissions from sectors outside the EU ETS.

That namely includes agriculture, transport, waste management and buildings as well as enhance benefits of carbon removals from land use and forestry.

Iceland and Norway also intend to develop a national climate plan describing their existing and planned policies and measures.

The EU Commission says the agreement is an important step to collectively deliver on their respective commitments under the Paris climate agreement and accelerate their work in helping reduce greenhouse gas emissions by at least 40% by 2030.

Federica Mogherini, High Representative for Foreign Affairs and Security/Vice President said: “The climate crisis knows no borders. That’s why we as the European Union, along with our closest partners, will continue to lead the global work to combat it.

“Only by working together can we live up to our responsibilities to promote peace and stability, protect our planet and ensure that future generations do not pay the highest price.”