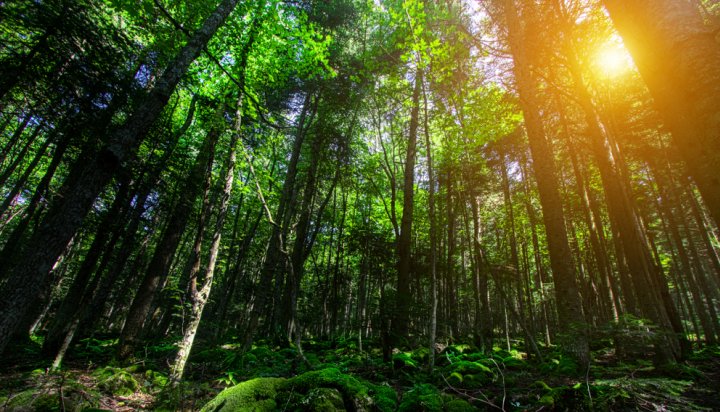 The company quantifies the carbon benefit of long term commitments to sustainable forest management practices and connects landowners to businesses that want to incentivise this by paying a fee per ton of carbon dioxide permanently stored in the forest.

Finite Carbon is said to have become the largest developer of forest carbon offsets in North America since it was established in 2009, with more than 40 forest projects covering nearly three million acres.

Nacho Gimenez, Managing Director, BP Ventures, said: “The conservation and restoration of forests is vital to combatting climate change. BP has supported Finite Carbon’s project developments and purchased many of their offsets for regulatory compliance for a number of years.

“Now we look forward to supporting the team’s expansion into the voluntary carbon market as it connects businesses that are willing to offset their carbon footprint with landowners willing to adopt forest management practices that maintain and increase carbon storage.”