MIT develops new way to capture CO2 from the air

Researchers say the process can capture the greenhouse gas at any concentration, whether it is directly from a power plant chimney or from the open air 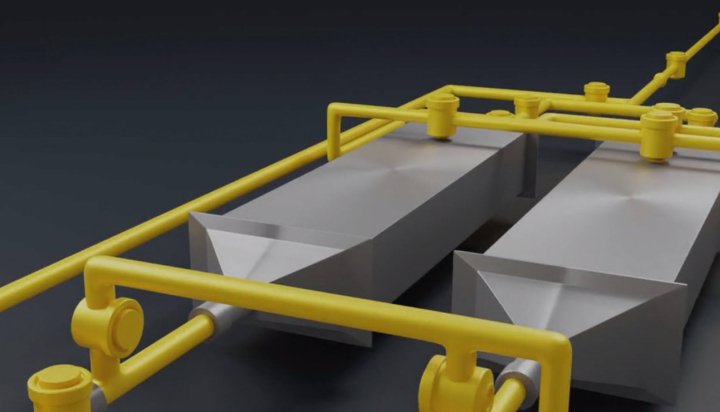 Engineers from the Massachusetts Institute of Technology (MIT) say they have developed a new way to remove carbon dioxide from the air.

They say unlike other similar technologies, the process can capture the greenhouse gas at any concentration, whether it is directly from a power plant chimney or from the open air.

The MIT researchers say the innovation could provide a significant tool in the battle against climate change and claim it is relatively less energy-intensive and expensive than competing developments.

It passes air through a stack of electrochemical plates as they are charged up, absorbing the carbon dioxide – when the battery is discharged it ejects a stream of pure carbon dioxide, which can be stored or used for a variety of purposes, such as to carbonate fizzy drinks or feed plants in greenhouses.

MIT claims it is “quite energy-efficient”, as it uses approximately one gigajoule of energy per tonne of carbon dioxide captured.