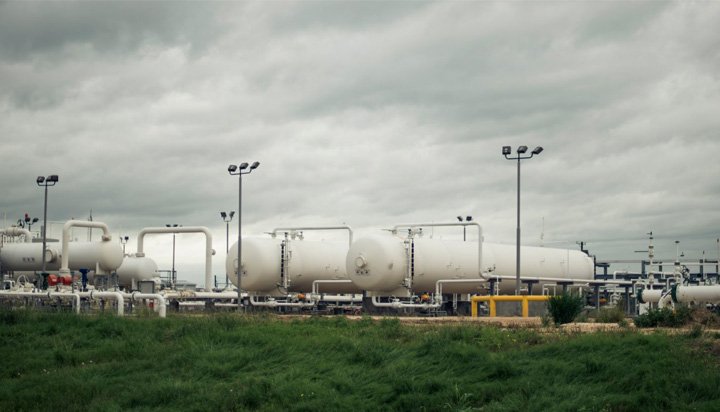 Equinor has signed an agreement to sell its Eagle Ford assets in the US to Spain’s Repsol in a deal worth $325 million (£252m).

The Norwegian energy giant is divesting its 63% interest in the onshore business in Texas, giving the Spanish oil major operatorship as well as 100% control of the asset portfolio.

The company said: “This agreement will allow Repsol to improve the management of its producing assets portfolio and take advantage of operating synergies that will translate into higher efficiencies.”

In a separate agreement, Repsol will also acquire a 20% non-operated interest in the Monument prospect that Equinor is drilling in the Northwest Walker Ridge area in the Gulf of Mexico.