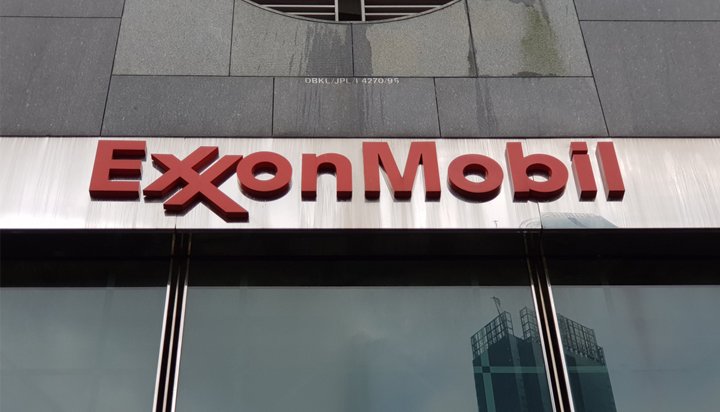 ExxonMobil has won a court battle with New York in which the company was accused of misleading investors about the true cost of addressing climate change.

State Judge Barry R. Ostrager said the attorney general failed to prove the company “made any material misstatements or omissions about its practices and procedures that misled any reasonable investor”.

The decision followed 12 days of trial and testimony from 18 witnesses.

ExxonMobil was accused of misrepresenting the true cost of climate change, using one set of numbers publicly while operating with a less conservative forecast internally but the oil and gas giant denied any wrongdoing as it said the they served different purposes.

The company said in a statement: “Today’s ruling affirms the position ExxonMobil has held throughout the New York attorney general’s baseless investigation. We provided our investors with accurate information on the risks of climate change. The court agreed that the attorney general failed to make a case, even with the extremely low threshold of the Martin Act in its favour.

“Lawsuits that waste millions of dollars of taxpayer money do nothing to advance meaningful actions that reduce the risks of climate change. ExxonMobil will continue to invest in researching breakthrough technologies to reduce emissions while meeting society’s growing demand for energy.”