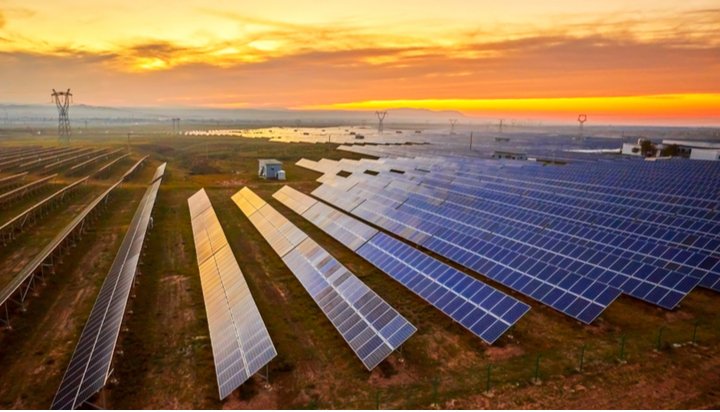 The EU’s solar energy capacity growth increased by 104% in 2019 compared to the year before.

SolarPower Europe says this is the strongest growth the renewable energy technology has seen in the span of a single year since 2010.

It notes at 16.7GW, more new solar capacity was installed across Europe than any other form of power generation – this compares to 8.2GW of new photovoltaic additions in 2018.

The report suggests Spain is Europe’s largest solar market, adding a total of 4.7GW – it has not held this achievement since 2008.

In terms of solar installations it was followed by Germany with 4GW, the Netherlands with 2.5GW, France with 1.1GW and Poland, which almost quadrupled its solar capacity to reach 784MW.

Michael Schmela, Executive Advisor and Head of Market Intelligence at SolarPower Europe, said: “With solar being the most popular energy source among EU citizens, as well as the most versatile and with price reductions continuing, we are only at the beginning of a long upward trend for solar in Europe.

“In terms of medium-term projections, we expect continued growth for the EU-bloc with a 26% increase in 2020 bringing demand to 21GW and installations on track to reach 21.9GW in 2021.”