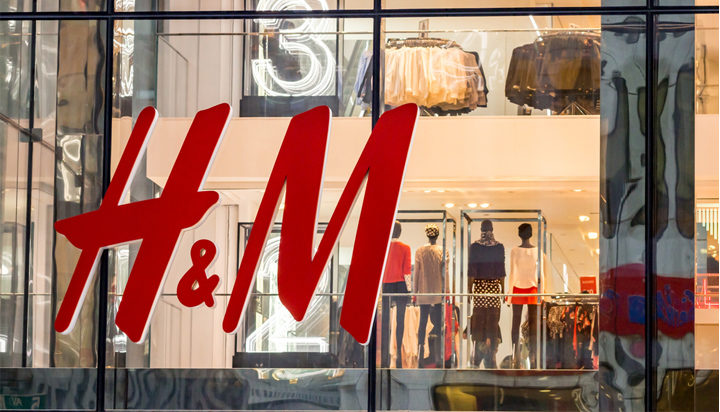 Major brands, including H&M, LEGO, L’Oreal and Sainsbury’s, have been named among 179 corporates for their action on tackling climate change.

Non-profit group CDP has released its latest ‘A List’, which recognises companies leading on environmental transparency and performance, helping address climate risks and build a future that is zero carbon.

Some of the other organisations that made the list include AstraZeneca, BT Group, CVS Health, Danone, Klabin, Microsoft, Nestle, Ørsted, Samsung Engineering, Sony, Unilever and Walmart.

CDP ranked 2% of more than 8,000 companies that submitted environmental data in the A List of its index, with the 179 firms considered to be leaders because of their transparent and comprehensive disclosure of climate data, thorough awareness of climate risks as well as demonstration of strong governance and management of those risks.

Some of the examples of “leadership and innovation” from the climate A List companies include Sony making its new gaming consoles more energy efficient, the LEGO Group is increasing its use of recycled materials and plant-based plastics and Danone is developing a way to produce FDA-approved virgin quality plastic food packaging from recycled plastic waste in partnership with LOOP Industries.

Japan and the US are the countries with the headquarters of the most ‘A List’ companies individually, while regionally, Europe as a region was home to the highest number, followed by Asia and North America.

Data from STOXX suggests the A List has outperformed its global benchmark by an average of 5.5% annually over a seven-year period, which indicates that transparency and leading action on climate change are correlated with financial success.

Dexter Galvin, Global Director of Corporations & Supply Chains at CDP, said: “Congratulations to the companies on the A List for blazing a trail for others to follow. Other companies should look to these leaders for inspiration and learn from them. The latest science says we need global emissions to urgently peak and start declining by 7.6% a year to avoid the worst impacts of the climate crisis. It’s clear that global business has a critical role to play in this existential challenge.

“Companies can and should become part of the solution rather than part of the problem. This also unlocks opportunities for fast-moving companies to get ahead, with the STOXX Climate Leaders Index showing that those on the CDP A List outperform their peers on the stock market by 5.5% per annum. Leading on climate action is good business in today’s economy – it will be essential business in tomorrow’s economy”.