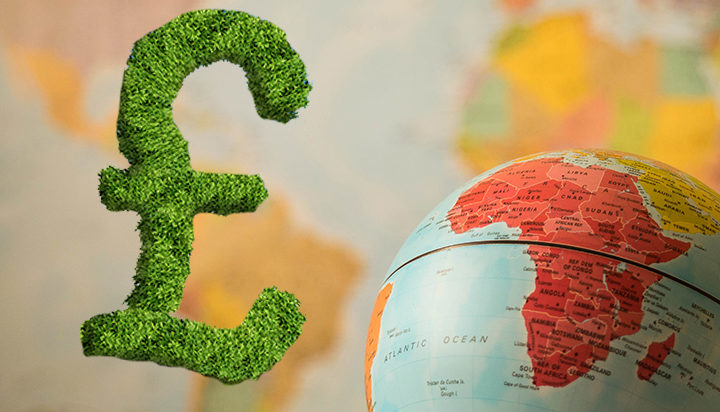 The UK Government has announced an investment of more than £50 million to support clean energy projects across countries in Africa.

It has revealed the winners of the investment package, which includes solar farms in Kenya, geothermal power stations in Ethiopia and green energy battery storage across sub-Saharan Africa.

The government says the projects will see leading UK scientists and financial experts work with their African counterparts to realise the continent’s huge potential for renewable energy as energy demand in Africa set to rise by 60% by 2040.

Business and Energy Secretary Andrea Leadsom made the announcement at the African Investment Summit in London yesterday, emphasising the opportunity for many African countries to move from coal power to cleaner forms of energy but the need for more to be done to unlock investment.

She said: “Our world-leading scientists and financial experts will work hand in hand with African nations to support their quest for energy security, powering new industries and jobs across the continent with a diverse mix of energy sources while promoting economic growth.”

Today we announced a £50m investment package for clean energy projects across Africa.

We will work with African countries to deliver green solutions and help leapfrog coal – bringing clean energy to thousands of people and creating jobs.

UK-funded projects in Africa include winners of the Energy Catalyst Competition, which has seen solar plants, battery storage and hydropower built in countries such as Botswana and Kenya as well as a £10 million programme which matches UK-based green finance experts with project developers from developing countries to facilitate investment in clean energy projects.