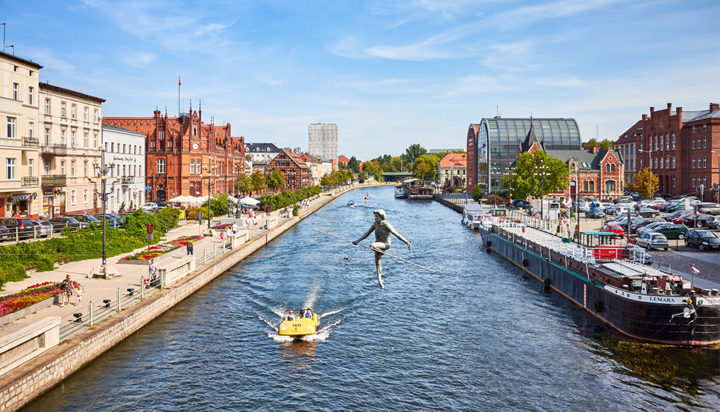 A company in Poland has been granted loans totalling €46.4 million (£39m) to retrofit existing heat distribution networks in the country.

District heating network operator KPEC will use €23.2 million (£19.6m) from the European Investment Bank (EIB) to finance the upgrade of Bydgoszcz’s heating network – which serves around 250,000 people – and part of its energy generation system.

An additional €23.2 million (£19.6m) will be used to upgrade the district heating network, which supplies heat to around 250,000 people, in Lublin.

Lilyana Pavlova, EIB Vice President, said: “Energy efficiency is one of the surest ways to bring energy demand down and, by doing so, to reduce greenhouse gas emissions.

“These are our first loans to both Bydgoszcz and Lublin’s heat network operators. They add to a growing list of Polish municipal operators that receive EIB support to finance their energy efficiency programmes, leading to better air quality. This is also part of the overall transition to a low carbon economy and we are happy as the EU Climate bank to play a role”.