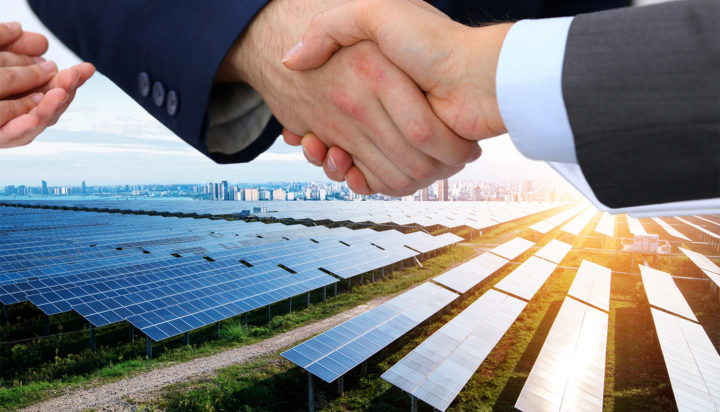 The figure was up from 13.6GW – an increase of more than 40% compared to the previous year and more than triple the activity seen in 2017, according to a new report from Bloomberg New Energy Finance (BNEF).

More than 100 corporations in 23 different countries signed PPAs for renewable energy in 2019, with a majority of the buying taking place in the US.

The total PPAs in last year were equivalent to more than 10% of all the renewable energy capacity added globally in 2019, with projects involved likely to cost between $20 billion (£15.4bn) and $30 billion (£23bn) to develop and build.

They were dominated by technology companies again in 2019, with Google alone signing contracts to buy more than 2.7GW of clean energy globally last year.

It signed clean energy PPAs in six countries in September – the largest single purchase ever by a corporation.

Kyle Harrison, a sustainability analyst at BNEF and the lead author of the report, said: “The clean energy portfolios of some of the largest corporate buyers rival those of the world’s biggest utilities.

“These companies are facing mounting pressure from investors to decarbonise – clean energy contracts serve as a way to diversify energy spend and reduce susceptibility to the tangible risks associated with climate change.”

Companies in the US bought a majority of the contracts at 13.6GW and it was also a record year for corporate PPAs in Europe, Middle East and Africa (EMEA) and Latin America, where firms bought 2.6GW and 2GW of clean energy respectively.