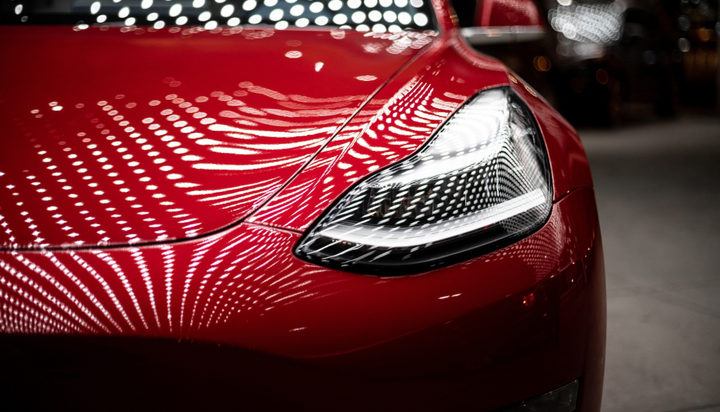 In an earnings announcement on Wednesday, the electric vehicle (EV) manufacturer’s Chief Finance Officer Zach Kirkhorn said the facility, which officially opened around a month ago, has been shut down to help limit the spread of the disease.

Many other factories, shops and transport services across the country have also been temporarily closed.

The pause in production of Model 3 cars is expected to last less than two weeks and the firm is now working out how exactly it will be impacted by the coronavirus – Mr Kirkhorn said it doesn’t expect to see a significant financial impact from the outbreak.

Forbes reported he said: “We’re expecting a one- to one-and-a-half-week delay in the ramp of the Shanghai-built Model 3 due to a government-required factory shutdown.

“This may slightly impact profitability for the quarter but it’s limited as the profit contribution from Model 3 Shanghai remains in the early stages.”