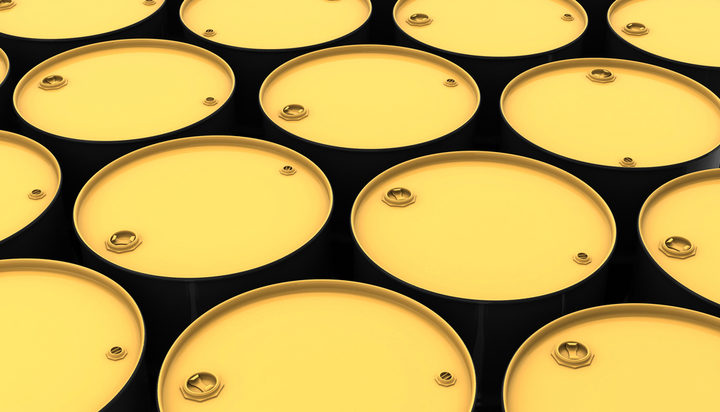 The UK has reduced its oil imports by more than 75 million barrels over a five-year period.

That’s according to Daily FX, which says the drop in oil imports from 359 million barrels to approximately 280 million barrels equates to a reduction of more than a fifth.

The country remains the 12th biggest global importer of oil but had the eighth-best rate in Europe for reducing such imports between 2013 and 2018.

Malta and the Republic of Moldova recorded the most significant decreases across the continent at 93% and 92% respectively.

John Kicklighter, Chief Currency Strategist at Daily FX, said: “The world is changing and so is the way that it uses energy.

“Renewable and environmentally-friendly fuel options are the future, and while the end of crude oil is still far off, there will be considerable changes in the world’s top importers and exporters.”