He is replacing Andrea Leadsom, who was sacked this morning as part of Prime Minister Boris Johnson’s reshuffle 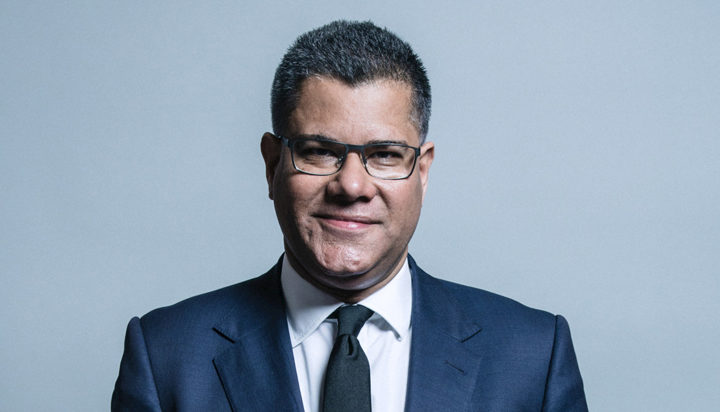 Alok Sharma has been appointed as Secretary of State for Business, Energy and Industrial Strategy (BEIS) as well as Minister for the COP26 climate summit taking place in Glasgow later this year.

The MP for Reading West has been promoted from International Development Secretary and is replacing Andrea Leadsom, who was sacked this morning as part of Prime Minister Boris Johnson’s reshuffle.

He will also be in charge of the COP26 climate change conference, following the sacking of Claire Perry O’Neill just six months into her role.

The event in November is expected to attract more than 30,000 delegates from around the world, including business leaders and climate experts, to commit to ambitious action to tackle climate change.

The Rt Hon Alok Sharma MP @AlokSharma_RDG has been appointed Secretary of State @beisgovuk. He will also be Minister for @COP26 pic.twitter.com/NdJkhWnbMc

Mr Sharma held the International Development Secretary role since July 2019 prior to working as Employment Minister at the Department of Work and Pensions.

Before entering Parliament, he qualified as a chartered accountant and worked within banking for 16 years, holding senior roles based out of London, Stockholm and Frankfurt.

As Business and Energy Secretary, Mr Sharma will be responsible for business, industrial strategy, science, innovation and energy.

That includes developing and delivering a comprehensive industrial strategy and leading the government’s relationship with business, ensuring the UK has secure energy supplies that are reliable, affordable and clean, tackling climate change as well as ensuring the country remains at the leading edge of science, research and innovation.

MP for Bromsgrove Sajid Javid has quit as Chancellor of the Exchequer – Rishi Sunak MP has been appointed to take his place.