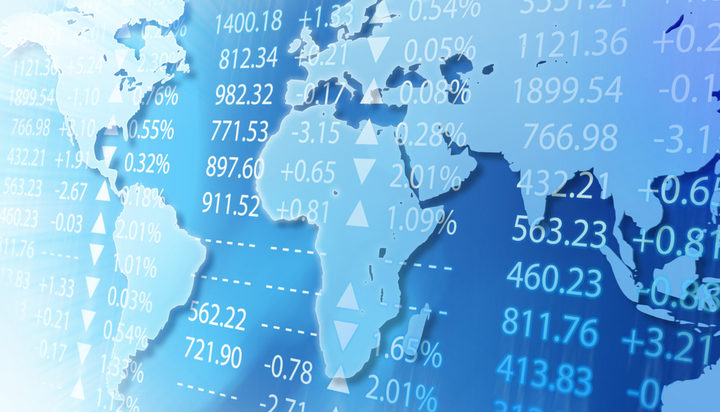 Climate change could cost the global economy as much as $9.87 trillion (£7.6tn) between 2011 and 2050 if nature losses and environmental damage are not reversed.

That’s according to a new report from the WWF, the Global Trade Analysis Project and the Natural CapitalProject, which suggests a ‘business-as-usual’ scenario would damage the natural resources that contribute to the pollination of crops, coastal protection, water supply, timber production, marine fisheries and carbon sinks.

It suggests a reduced supply of these ecosystem services alone would cause a fall of 0.67% in annual global GDP by 2050, equivalent to an annual loss of $479 billion (£368bn) compared to baseline scenarios.

The report claims this would severely disrupt industries and affect the lives of millions, with agricultural sectors likely to be hardest hit by the loss of natural benefits.

It also notes poorer countries would bear the brunt of most of the costs, compounding the dangers faced by millions in many vulnerable and developing nations.

The report states: “From climate change, extreme weather and flooding, to water shortages, soil erosion and species extinctions, evidence shows that our planet is changing faster than at any other time in history.

“The way we feed, fuel and finance ourselves is destroying the planet’s life-support systems upon which we depend. As we enter a new decade, we are not just in an environmental crisis – we’re heading for an economic crisis too.”