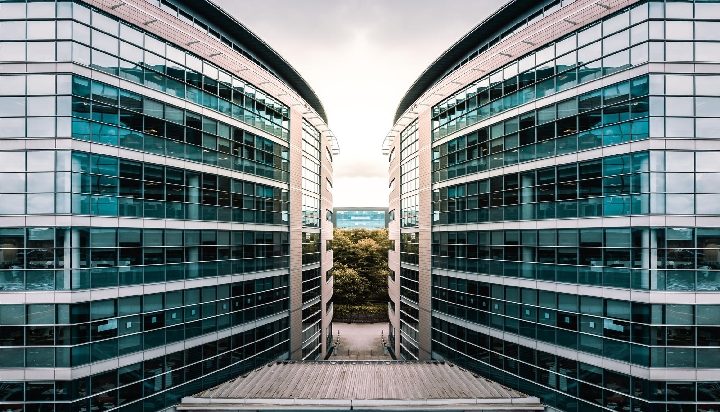 The Sunday Times 200 league table ranks Britain’s midmarket private companies with the fastest-growing international sales. In the same table the energy management and technology specialist was the No1 ranking company in north-east England, building on the success of 2019, topping both Sunday Times’ FastTrack and Ward Hadaway’s Fastest50 regionally.

The international company with its roots based in Gateshead – and part of Global Procurement Group – has expanded operations overseas, with international sales growing an average of 248% per year, over two years. Revenue is heading towards £40m, having achieved compound annual growth over the last four years of 148%. Profit growth stands at 144%.

International growth is set to continue with the launch of EnergieSupermarche.fr, this will be France’s first ever business energy price comparison site. France is the largest deregulated energy market in Europe and EnergieSupermarche.fr addresses the need of its SME businesses for a fast, simple, low-cost and fully-online business energy platform. A range of competitive supplier tariffs are on offer from some of France’s biggest energy suppliers, such as Total Gas and Power, Engie and many more.

This follows on from a successful launch of Northern Gas and Power’s BusinessEnergyQuotes.com focusing on the same SME sector, but within the UK. Martin Nicholson (CTO at Global Procurement Group) said not only is BusinessEnergyQuotes.com the quickest and most accurate price comparison website available as it uses the customer’s actual usage data, it also offers a huge range of suppliers and the extra benefit to customers of being able to secure their contract fully online.

A key factor in Northern Gas and Power’s success, and one which sets it apart from others, is the development of new in-house technologies, ranging from online pricing engines to cloud-based energy monitoring and targeting systems and the company’s internal CRM systems.

Fokhrul Islam, CEO and founder of Northern Gas and Power, said: “We have grown the business to become a successful global group of companies and such achievement on an international league level is testament to the dedicated commitment of everyone in the business.

“Here at Northern Gas and Power we have a very busy year ahead of us with three global office moves being co-ordinated simultaneously. We are adding an additional office in Malta to accommodate the increased headcount of our development team taking it from 30 to 50 heads, as well as the introduction of a new French and UK procurement team based out of Malta. We are also relocating the office of our hardware development team based out of India and growing its headcount from 60 to 100 and our biggest relocation is of our head office, where we are taking an additional three floors to increase our HQ capacity by 60% and will be recruiting an additional 240 heads over the next 12 months. We are spending around £1m on our new HQ base to make it one of the most state-of-the-art, purpose-built offices in the north east.

“We also have some fantastic product launches, three of which are already released: Alpha. Lite, BusinessEnergyQuotes.com and EnergieSupermarche.fr. And Alpha. PRO – an amazing cloud-based monitoring and targeting software – will be released very soon with our energy monitoring hardware to be released in June of this year.”

Also under the GPG global umbrella is Energies France, NGP Americas and ClearVUE Systems. GPG manages over 29TWhs of energy for tens of thousands of customers across the globe.

The league table programme is sponsored by HSBC, DHL Express and Oracle NetSuite, and compiled by Fast Track, the Oxford-based research and networking events firm.