Forecasts on the operational capacity by 2030 range from 164GW to 200GW, according to a new report 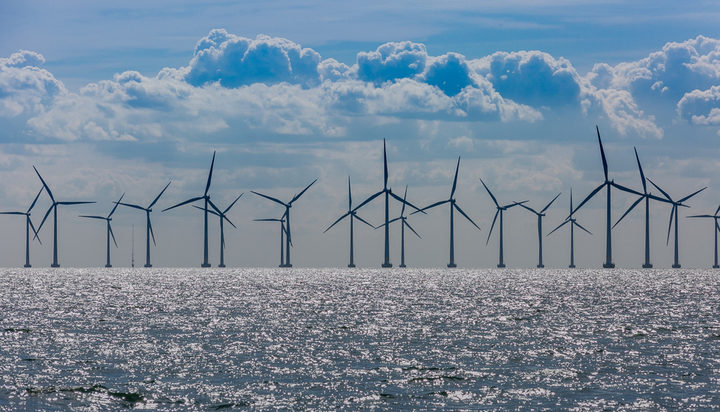 Global offshore wind capacity could grow to as much as 200GW by 2030, according to a new report by the Energy Industries Council (EIC).

It notes although forecasts on the operational capacity by 2030 vary between approximately 164GW and 200GW, there is ‘little doubt’ in the industry that an ‘immense growth trajectory’ for offshore wind will continue.

The EIC suggests the rise and gradual commercialisation of floating offshore wind technology will only add to this trend.

The report says the offshore wind sector’s global expansion trend continued throughout 2019, bringing overall operational capacity to over 28GW. Key markets such as the UK, China, Germany, the Netherlands and Taiwan further strengthened their positions.

Lara Juergens, Senior Analyst and Author of the report, commented: “The sector is expected to see strong growth throughout the next decades, not only in existing ‘mature’ markets, but equally in emerging ones.

“Examples of countries that have gained significant interest from developers and the supply chain alike in 2019 are Poland, Japan, Vietnam and Ireland.”