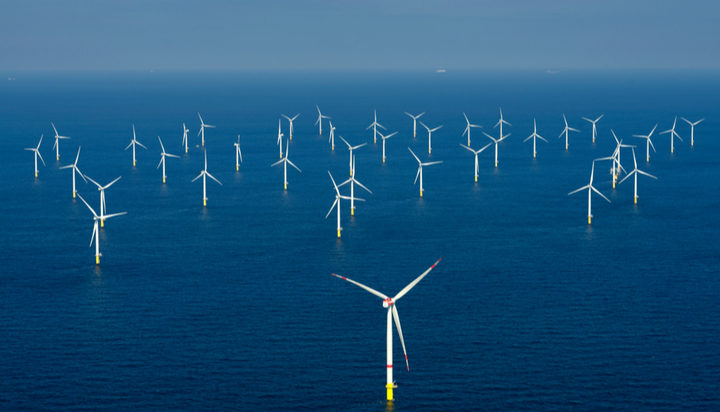 Offshore wind energy covered 9% of Belgium’s total electricity demand in February, which represents a 50% increase over the annual average in 2019.

That’s according to Belgian Offshore Platform (BOP), which recorded an average monthly production of 639GWh among six offshore wind farms in the Belgian part of the North Sea.

It says February 2020 was a record month with a production of 803GWh thanks to “exceptionally favourable” wind conditions and winter storms Ciara and Dennis.

The report suggests on 29th February, a production record was reached with 36GWh of green electricity generated in the Belgian North Sea, representing 14.5% of Belgium’s total electricity consumption on that day.

Annemie Vermeylen, BOP’s Secretary General, said: “This seasonal increase in wind generation is well aligned with the increase in electricity demand in winter.

“Offshore wind farms produce more during the periods in the year when we need electricity the more.”