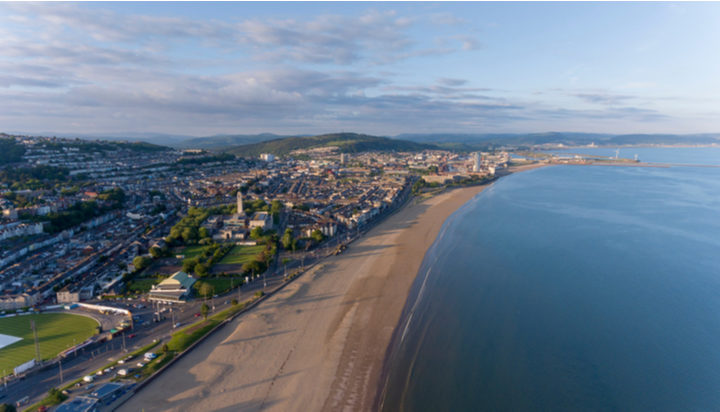 Swansea Council’s pension fund has committed to invest £30 million in green energy companies in a bid to become ‘one of the greenest funds of its kind’ in the UK.

The local authority has agreed to work with the investment firm BlackRock and to dedicate the finance to a range of solar and wind power infrastructure projects which aim to deliver long-term benefits for the fund and climate change.

It says the £2.1 billion pension fund has already taken steps to reduce its carbon footprint by cutting the amount of cash invested in oil companies and other organisations with a high carbon density.

Clive Lloyd, Chair of the Swansea Pension Fund Committee, said: “We were the first local government pension scheme in Wales and among only a small number in the world to commission a review of our equity investment portfolio to find out the exact extent of our carbon and fossil fuel-related investments.

“Since then, we have moved 5oo million of assets into low carbon index-tracking funds which has reduced further what was already a low level of investments in carbon-related industries.”