‘A quarter of Brits consider switching to an alternatively-fuelled vehicle’

More than two-fifths have spent less than £10 during the past month, whilst almost a third admitted they’ve not needed to spend any money filling their vehicles with fuel, according to a survey 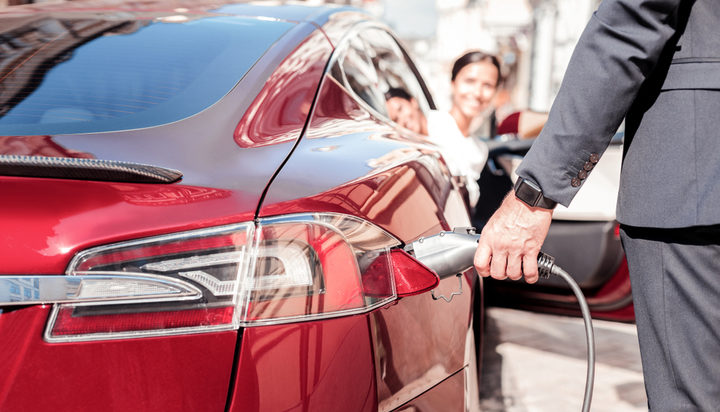 A quarter of Brits consider a switch to an alternatively-fuelled vehicle (AFV).

That’s according to a new survey conducted by the car-buying platform carwow, which has polled more than 1,100 motorists across the UK regarding the petrol-buying habits of Britons both pre- and post-lockdown.

A further 15% of motorists have also revealed they were already planning on switching to an AFV before lockdown.

A total of 34% of London motorists lead this shift, followed by 33% of Sheffield drivers and 30% of those living in Liverpool.

Findings of the poll have also shown more than two-fifths had spent less than £10 during the past month, while almost a third admitted they have not needed to spend any money filling their vehicles with fuel.

Compared to the pre-lockdown habits, 30% of Britons revealed petrol was costing them more than £30 a month, with one-in-ten spending between £51 to £60.

Those living in the cities of Edinburgh, Sheffield and Newcastle emerged as most likely motorists to still be spending more than £41 a month since lockdown began.

In contrast, those residing in Brighton, Plymouth, Nottingham and Southampton emerged as the most likely to have spent nothing on petrol in the last month.

Vix Leyton, Consumer Expert at carwow, commented: “It is certainly a rare bit of positive news that so many motorists are taking notice of how lockdown is affecting the carbon dioxide emissions polluting the towns and cities of Britain, and will actively look to adopt a more environmentally-friendly method of driving once a semblance of normality is resumed.

“With an abundance of affordable and reliable hybrid and electric models offered by manufacturers, we think there is every chance there will be an uplift of interest in AFVs when drivers can get back on the road.”