The programme, which will focus on thermal differences data on the ground surface, aims to support the energy sector’s transition to carbon-neutrality 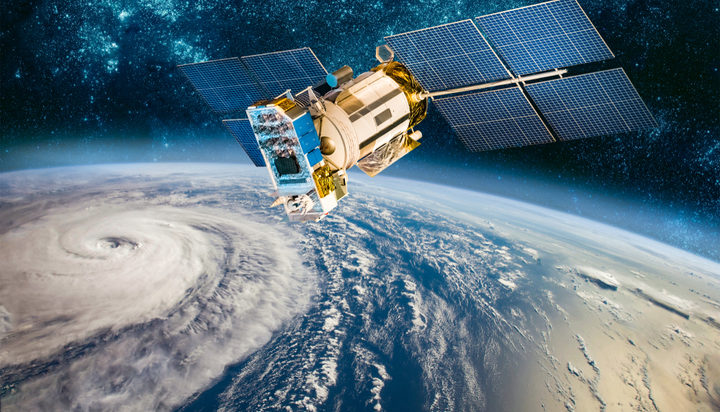 Satellites will be used to detect district heating network leaks in a new innovative pilot project, part of a partnership between Fortum and Advian Oy.

The plan is to carry out the pilot project during May-June in three heating network areas in Finland.

It says satellites will detect thermal differences on the ground surface with an accuracy of 0.1°C.

The temperature of the supply water in district heating pipelines ranges between 75 to 110°C, depending on the season.

The pilot will determine the ability to detect possible pipe leaks from the satellite images and to distinguish them from other heat sources, like buildings or cars.

“We are investing in automation, overall optimisation and demand response, but also in predictive maintenance. These kinds of pilots are important in the process.”