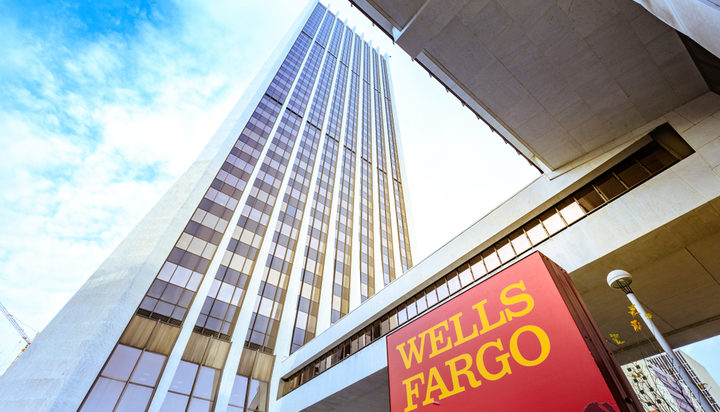 Around 1,200 Wells Fargo properties in California and the Mid-Atlantic states  be powered with 100% renewable energy.

Under the agreement, Shell Energy will develop utility-scale solar assets in the US that could reduce carbon emissions and create jobs.

“We appreciate the collaboration with Shell Energy and MP2 Energy in developing these creative transactions to deliver retail renewable energy supply to our California and Mid-Atlantic real estate portfolios and support the communities where we work and live.”

This could allow Wells Fargo properties to obtain power from multiple locations and independent system operators for up to seven years.