Around 57% of the public would also support a policy to increase taxes on polluting businesses, according to a new report 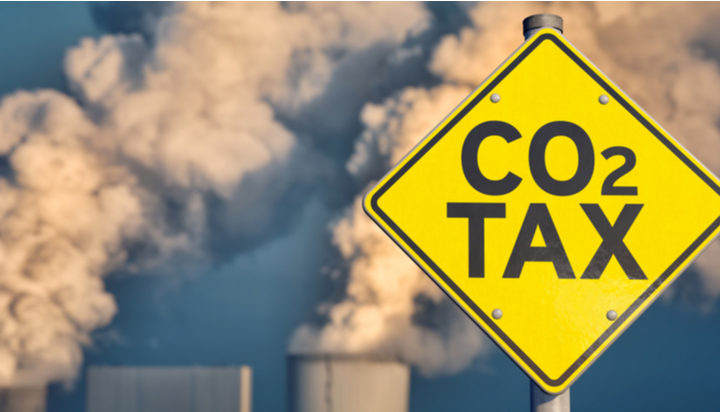 More than half of Britons approve of strong and consistent carbon pricing.

That’s according to new public opinion research by the Zero Carbon Campaign, which suggests 59% and 63% of respondents respectively supported Ireland and Canada’s
policies of levying carbon charges on gas and fossil fuel companies.

The poll also shows 57% of the respondents would support policy increasing taxes on polluting businesses.

When asked how they would prefer increased environmental taxes to be spent, 46% of the respondents wanted to see revenues spent on environmentally friendly solutions, 31% wanted to see them kept as investments on public services and 30% wanted them used to expand green sources of energy.

Sam Fankhauser, Director of the Grantham Institute at LSE and member of the Zero Carbon Commission, commented: “The government’s future proposal for a UK emission trading scheme does not go far enough to discourage the production of greenhouse gas emissions.

“We need to introduce a stronger, more consistent carbon price signal across more sectors of the economy if we want to accelerate the transition to a low carbon economy. A clear price trajectory, which is consistent with the government’s net zero ambition, can enable businesses and consumers to adapt and provide greater certainty for investors in low carbon technologies.”