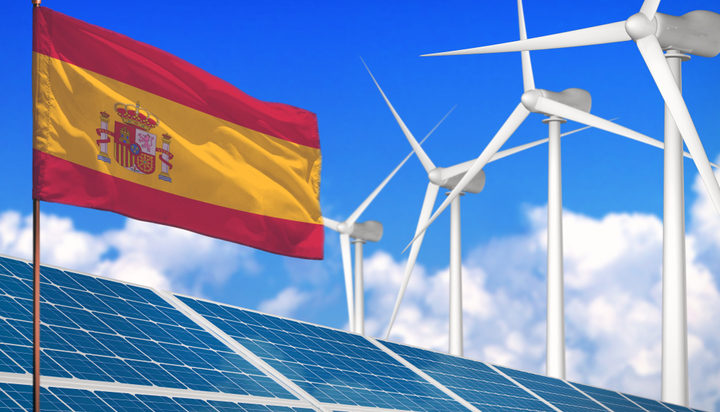 The funds will finance the development of photovoltaic plants and wind farms in locations witnessing a slower clean energy transition.

The new projects are expected to provide renewable energy output equal to the annual energy use of almost one million households.

EIB Vice-President Emma Navarro, said: “This agreement is yet another example of our commitment, as the EU climate bank, to support operations facilitating the transition to a low carbon economy.”

Iberdrola President Ignacio Galán commented: “With the agreement we are signing today with the EIB and ICO, we are moving forward with our commitment to accelerate investment and put 3,000MW of new capacity into service in Spain by 2022 and up to 10,000MW by 2030. In doing this, Iberdrola will create 20,000 high-quality jobs in our country.”